All of the students and staff in our school belong to a house. There are 6 different houses to which we belong which are Nazareth, Cana, Galilee, Jericho, Emmaus and Damascus they represent different places where Jesus presented himself as King. 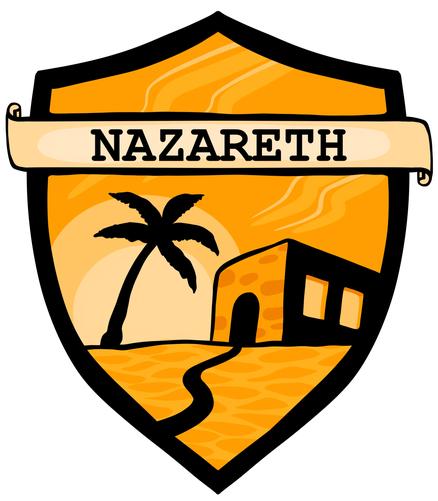 Nazareth: Jesus found the place where it is written: "The Spirit of the Lord is on me, because he has anointed me..." and he began by saying to them, "today this scripture is fulfilled in your hearing". Luke 4:14-30

Jesus revealed himself as King in the synagogue. He announced himself to be the fulfilment of Isaiah's prophecy as the anointed one. 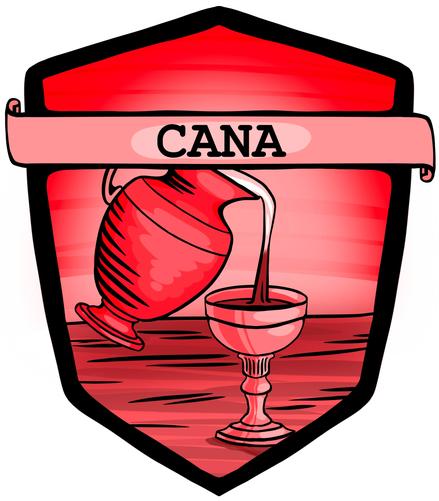 Cana: Jesus said to the servants, "Fill the jars with water..." and the master of the banquet tasted the water that had been turned into wine. Jesus thus revealed his glory, and his disciples put their faith in him. John 2:1-11

Jesus revealed himself as King when he turned the water into wine. The disciples put their faith in him. 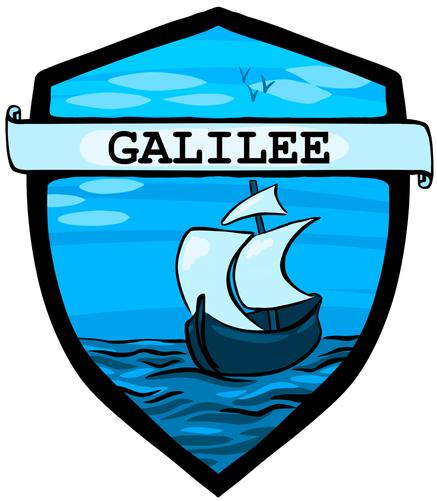 Galilee: Jesus got up, rebuked the wind and said to the waves, "Quiet! Be still!" Then the wind died down and it was completely calm. He said to his disciples, "Why are you so afraid? Do you still have no faith?" Mark 8:35-41

Jesus revealed himself as King when he calmed the storm. The disciples asked each other, "Who is this? Even the wind and waves obey him!" 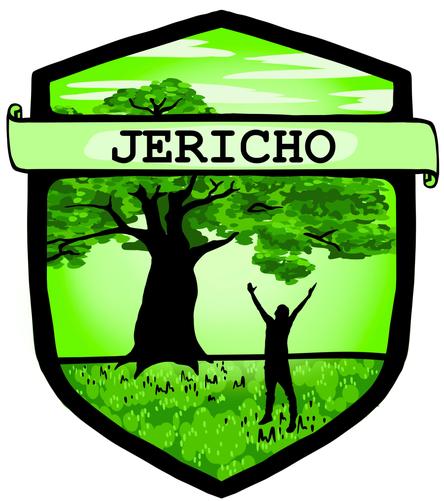 Jericho: Bartimaeus shouted, "Jesus, Son of David, have mercy on me!" Jesus stopped and said, "Call him" and asked him "What do you want me to do for you?" The blind man said "Rabbi, I want to see." "Go" said Jesus, "your faith has healed you." Immediately he receive his sight and followed Jesus. Mark 10:46-52

Jesus revealed himself as King when he healed blind Bartimaeus. Bartimaeus had faith in Jesus as the 'Son of David' - the promised King. 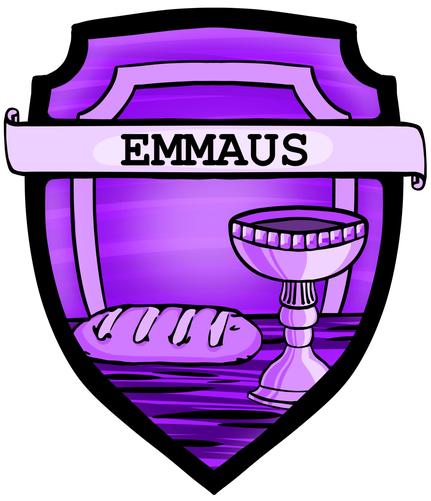 Emmaus: Beginning with Moses and the Prophets, Jesus explained what was said in all the Scriptures concerning himself. When he was at table with them, Jesus took bread, gave thanks, broke it and began to give it to them. Then their eyes were opened and they recognised him, and he disappeared from their sight. Luke 24: 13-35

Jesus revealed himself as King by explaining all the Scriptures concerning himself to the two walking alone the road. As he broke the bread, they recognised him. 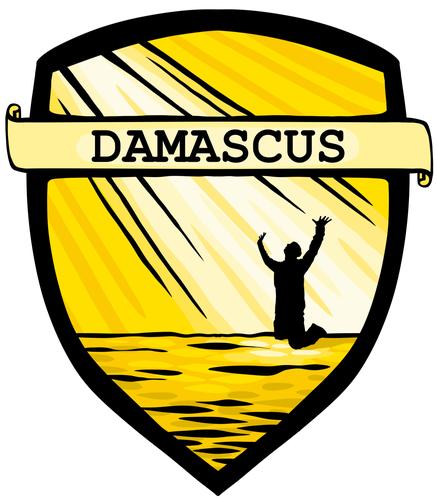 Damascus: As Saul neared Damascus, suddenly a light from heaven flashed around him. He fell to the ground and heard a voice say to him, "Saul, Saul, why do you persecute me?" "Who are you, Lord? Saul asked. "I am Jesus who you are persecuting" he replied. The Lord said Ananias, "This man is my chosen instrument to make me known..." Acts 9:1-19

Jesus revealed himself as King to Saul on the road to Damascus. Saul/Paul was chosen to carry Jesus' name before the Gentiles and their kings, and before the people of Israel.

The aim of Form Time is to develop our students, through our Christian Values, to become well rounded, well-mannered and open minded community members, that are able to make informed decisions about their futures.

A key part of Form Time is worship where students explore and form their own values using a Christian framework. Worship incorporates prayer, the bible, reflection, discussion and creativity and is designed to be inclusive of all faiths and none.

Over the course of the academic year students are encouraged to explore these 3 big questions:

What is belief about?

How do Christians practice their faith?

Unfortunately not the ones with chocolate chips.

Some cookies are necessary in order to make this website function correctly. These are set by default and whilst you can block or delete them by changing your browser settings, some functionality such as being able to log in to the website will not work if you do this. The necessary cookies set on this website are as follows:

Cookies that are not necessary to make the website work, but which enable additional functionality, can also be set. By default these cookies are disabled, but you can choose to enable them below: